Elon Musk is one of the most successful entrepreneurs in history. He’s known for a number of incredible ventures, including Tesla, Inc and the revolutionary SpaceX project.

But Elon Musk isn’t perfect: he’s experienced problems throughout his life, just like everyone else. Including his battle with hair loss.

When did he start to go bald? How did he restore his hair?

And how can you get the same treatment?

Join us as we explore the Elon Musk hair loss story …

How it all started: Elon Musk’s road to success

Elon Reeve Musk was born in 1971, and raised in Pretoria, South Africa.

He stepped into the business world in 1995, when he launched Zip2 with his brother and the late Greg Kouri.

They built this small software enterprise into a successful company, and sold it in 1999 for a staggering $307 million.

Musk walked away with $22 million, which he used to co-found X.com (later rebranded PayPal).

Further success came, and Musk launched the highly-innovative SpaceX in 2002.

He also became chairman of Tesla in 2004, before becoming CEO several years later. He’s overseen the company’s ongoing production of electric and self-driving vehicles since.

What did Elon Musk’s hair look like in his younger days?

Pictures of Elon Musk from the early 2000s show a young man with a receding hairline. 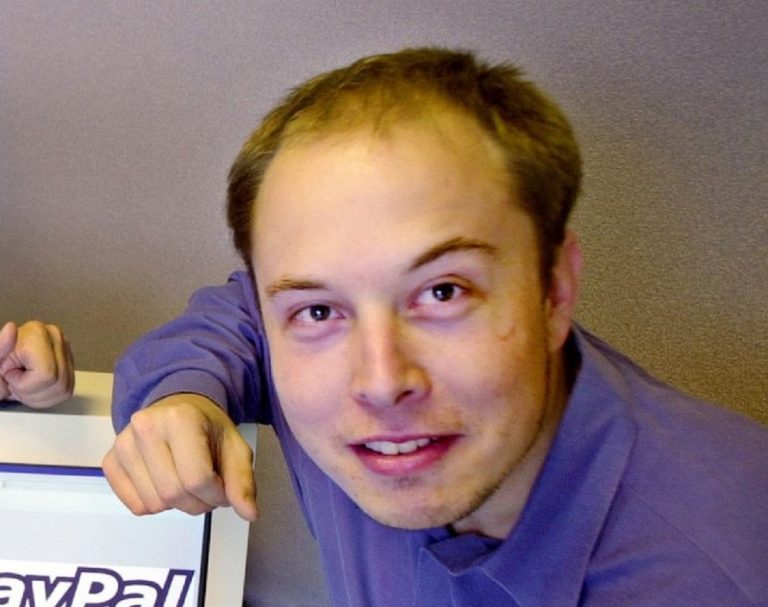 It appears that he was experiencing male pattern baldness, an incredibly common condition affecting more than 50 percent of men aged between 40 and 49.

Male pattern baldness can be caused by:

When did he start to have hair loss problems?

As Musk aged, it was clear that the hair loss was becoming more severe, though he still had plenty of growth on the back and sides of his head.

This is common with male pattern baldness and most other types of hair loss.

It’s also ideal for anyone considering a hair transplant, as hair follicles are typically extracted from these areas to be transplanted into balding zones.

Years later, though, Musk was photographed sporting a thicker style that was a far cry from his former look. 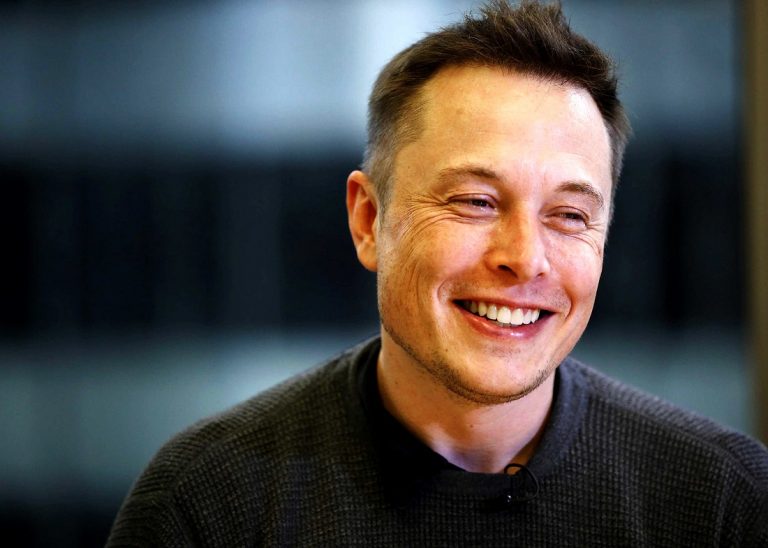 And it didn’t go unnoticed. By the mid-2010s, discussion surrounding Musk’s hair restoration was rife across the internet.

The media, of course, started to run stories about the magnate’s hair restoration.

Almost as much focus was placed on his revitalised hair growth as on his remarkable success over the years.

But what’s the truth? How did Elon Musk restore his hair?

Did Elon Musk really have a hair transplant, and what type did he have?

It’s surprising that, with all of his unbelievable wealth and creativity, Elon Musk didn’t invent a new form of hair loss treatment unlike any seen before.

But the truth is, he really didn’t need to.

It’s believed that Musk opted for the FUE method, rather than the FUT. Many people do the same. Why?

FUT vs FUE: Which treatment is best?

During an FUT procedure, a surgeon will remove a strip of flesh from the back of the scalp and dissect it into tiny pieces to harvest the hair follicles.

Next, they will insert these into numerous incisions on the scalp’s bald spot(s).

Over time, these follicles will create new growth across the regions affected by thinning or baldness.

However, the invasive nature of the FUT treatment leaves a visible scar on the back of the head that requires the patient to wear their hair in a longer style if they want to keep the scarring hidden.

Hair follicles are extracted one at a time from the back and sides of the head, in a staggered pattern to prevent telltale thinning of the donor areas. No visible scars are created.

These follicles are prepared in a special solution, before being implanted into the balding parts of the scalp. This is a fairly straightforward, painless procedure.

Experts speculate that Musk spent anywhere from $20,000 to $30,000 on his hair restoration surgery. And the results speak for themselves — Musk looks more youthful now, approaching 50, than he did two decades ago.

How can you get the Elon Musk hair transplant?

If Elon Musk underwent a FUE hair transplant, you can receive the same treatment without needing billions of dollars in the bank.

The original Elon Musk hair colour appears to be dark brown, with no hints of grey.

How old was Elon Musk when he started to go bald?

Elon Musk started to go bald in his 20s, based on photographs from the early 2000s. His baldness continued for a number of years, before he was seen with thicker, healthier hair in the 2010s.

Did Elon Musk get a hair transplant?