James Nesbitt is a seasoned star of television and film.

In the UK, he’s best known for his work on series like Cold Feet, Murphy’s Law, Bloody Sunday and Lucky Man, while film-fans around the world recognise him from The Hobbit trilogy.

Winning the role of Bofur in Peter Jackson’s adaptation (and significant expansion) of J.R.R. Tolkien’s classic children’s novel was one of the biggest breakthroughs in Nesbitt’s career, bringing him to a wider audience than ever.

Despite his fame and accolades, though, James Nesbitt credits something else with helping to secure his leading-man roles in projects like Lucky Man: hair transplant surgery. 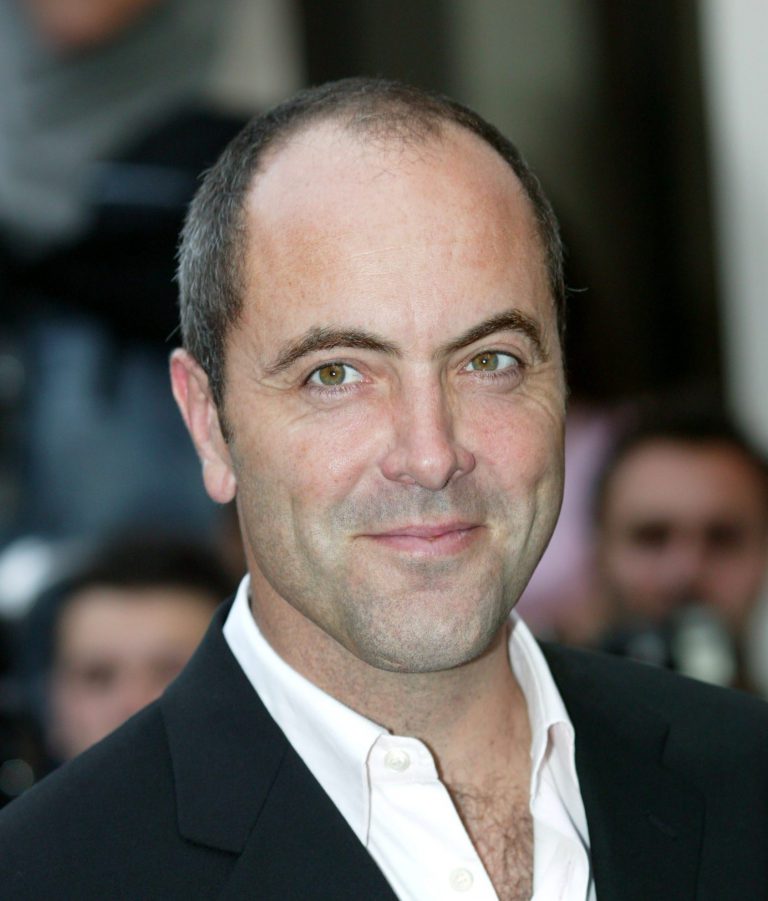 Search for images of James Nesbitt, and you’re sure to see many older pictures of him sporting a receding hairline.

This is a common problem affecting millions of men around the world, and it’s a bigger issue for some than for others.

Many accept it as a natural part of growing older, while countless more struggle to do the same.

Nesbitt is certainly not alone in undertaking a hair transplant.

Doctors now have access to incredible tools and techniques, empowering them with the means to restore patients’ hair growth with high success rates.

Nesbitt has actually opted for multiple hair transplant procedures, and the results are clear to see.

His hair is much thicker, more youthful and flattering to his features since his surgery.

And, it may have made him a more appealing lead for producers, directors and casting agents.

‘In terms of the range of leading roles I’ve had since then it’s probably helped,’ Nesbitt said of his hair transplants’ impact on his career.

Furthermore, he has discussed the pressure on actors to keep their youthful looks for as long as they can, an issue often associated more with female stars than their male counterparts.

Coping with the signs of ageing and hair loss is especially difficult given how some corners of the media scrutinize celebrities’ appearance, poking fun at their weight, clothes, and, of course, hair.

This media obsession with celebrities’ looks played a big part in pushing Nesbitt to go public with his decision: he has admitted he thought ‘somebody is going to say it before I say it’.

Losing his hair was ‘something [he] struggled with’, but fortunately he was happy to share his experiences with the rest of the world.

When celebrities like James Nesbitt open up about their personal experiences, such as coping with hair loss, they can help others going through the same (or similar) thing.

For example, a man who notices his hair starting to shed for the first time could become incredibly distressed at the prospect of impending baldness.

He may worry about becoming less confident and more self-conscious.

He might even feel as if a defining part of his look and personality is being stripped away.

But hearing or reading about Nesbitt’s positive results can inspire them to take action and find a solution.

A man might start looking into the practicalities of a hair transplant for themselves and discover it’s the right option for them — and end up with a head of hair they genuinely love again.

Another benefit of Nesbitt and other celebrities choosing to be frank about their own experiences with hair loss and hair restoration surgery (such as Joey Fatone and Jack P. Shepherd) is normalising it.

Men may have felt judged for discussing their appearance and their hopes of changing it through surgery once upon a time. Luckily, it’s much more accepted now.

But how is a hair transplant actually performed?

Hair transplant surgery can sound daunting, but it’s actually a much simpler process than you might imagine — especially when you choose the right clinic.

HairPalace’s expert team has helped many men across different age groups transform their hair through cutting-edge tools and techniques.

We make sure you have all the information and advice you need before making your decision, so you know exactly what to expect.

HairPalace’s doctors use the FUE2 SafeScribe, an innovative device which removes healthy hair follicles from the scalp’s donor area.

Hair follicles are taken from the back and sides of the head, which are usually not affected by baldness. Naturally, this is done carefully, though, to prevent too much thinning in areas of healthy growth.

Then the follicles are prepared for implantation before being inserted into the target zones on the patient’s head.

Once the recovery stage is complete and the growth cycle is in full flow, the transplanted hairs will have a natural appearance that matches the surrounding hair.

This is essential to ensure an authentic look and prevent others from knowing the individual has undergone surgery (assuming, that is, they want to keep it discreet).

The FUE2 SafeScribe is a safe, highly-efficient tool that achieves real, lasting results.

We guarantee at least 80% of your implanted hair will start growing within a single year of your surgery. And if not, we will re-implant them for free (provided certain conditions are met).

Choosing to undergo a hair transplant is a big decision for any man, whether you’re in the public eye like James Nesbitt or not, but we’re here to make the process as simple as possible.